Sitting on the Amp:

Friends and family on LI have been telling me for years what a great venue the Stephen Talkhouse is, and now I’m a believer. What a great room, and what a great night of making music, visiting family, and catching up with old friends! Chris Erikson bravely ventured from Brooklyn to Eastern Long Island with his band the Wayward Puritans (Jay Sherman-Godfrey on guitar, Diego Voglino on drums, and Matt Lindsay on bass) and we teamed up for a really special show in front of lots of familiar faces. This was a homecoming of sorts for me, my first gig in the area since leaving for Minneapolis 23 (ouch!) years ago, and I felt blessed by such a warm reception.

The first set consisted of some of my more acoustic-sized tunes (Love Surrounds You, Heartless Strum, About to Meet You, Summertime, Morning Glory, Hate Fades, Potential, etc.), with Chris providing stellar guitar and backing vocals. My wife Karly added some sparkle with backing vocals on a couple of songs as well. Luckily, several performances from the opening set were captured on video and are available below.

This was followed by an inspired set from Chris and the Wayward Puritans previewing many songs from their forthcoming album – which rocks, by the way. The twin-telecaster combination of Chris and Jay was as outstanding live as on their recent studio work, and the rhythm section of Diego and Matt was a joy to hear. I highly recommend seeing these guys as they get around to touring behind the new album. Some of my favorites from the Brooklyn crew:  “All I Need,” “Not Making a Sound,” and “When I Write My Memoir.”

Finally, I was lucky enough to join the band for “On the Way Down,” a song Chris and I co-wrote, plus have Chris and the band back me up on another set of my own numbers (Sing Angel, On the Rise, American Son, etc.). Some video from this set coming soon. Hopefully, before too long, we’ll set up and do it again. 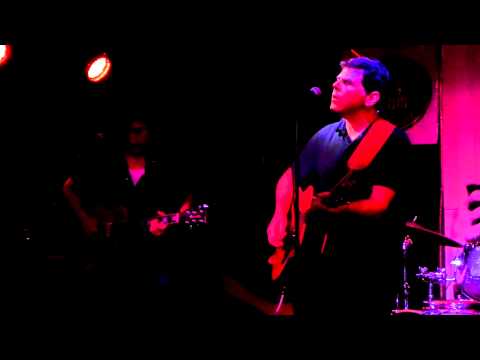 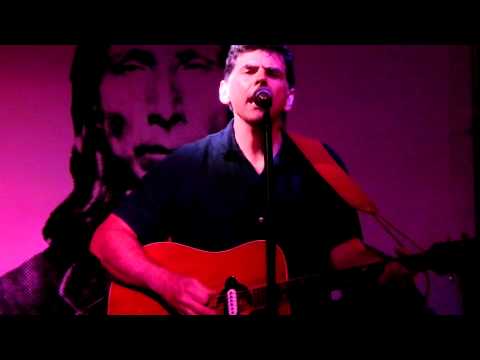 You can go home again, and you can play with some of your absolute favorite music-makers on the planet. I’ve wanted to share the stage with...

Our friend Chris Erikson, after years of contributing stellar guitar and vocal work to Sycamores recordings (as well as those by